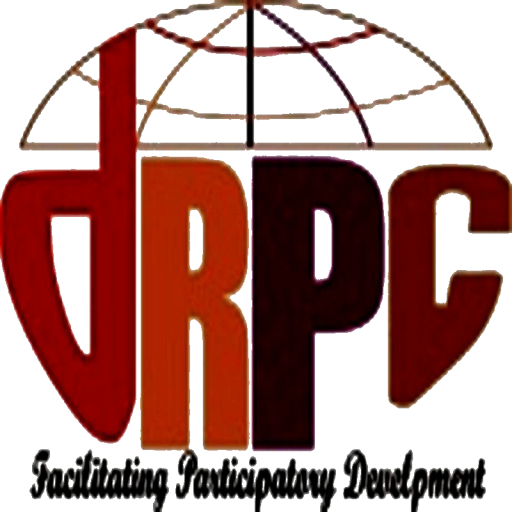 About 40 girls and 12 Teachers and parents including the Head of Association of Imams which comprises of 9 West African nations attended the session.

The session commenced with discussion on the safety of girls in schools. Madame Zeinabou Lawal Ma’adji of ONG Lumiere des Femmes et des Filles (LFF), a Maradi based NGO, interacted with the girls from some selected Secondary schools in Niger Republic about whether they feel safe in school and whether their parents would consider removing them from school due to the increasing attacks against schools.

Most of the girls answered that they feel safe at school, but answered that they might be married off before finishing school due to factors such as poverty due to which they cannot afford learning materials like textbooks, Mathematical set and calculator, lack of teachers and, distance from their homes to schools and other forms of GBV.

After the session with the Girls, the panel discussion on the Safe Girls, Safe Schools – Implications of School Attacks for Girls’ Education in West Africa commenced with Alhaji Umar Sani Jabbi (Sarkin Yakin Gagi and the District Head of Gagi in Sokoto), Ms. Abiola Sanusi (Senior Policy and Strategy Adviser at Global Coalition to Protect Education from Attack), Ambassador Shehu Ahmed (Chair Northeast Civil Society Network) and Madam Zeinabou Lawal Ma’adji of ONG Lumiere des Femmes et des Filles (LFF) as panelists. The moderator of the session started by informing the audience that the session is supported by Ford Foundation West Africa Office and organized by development Research and Projects Centre, (dRPC) Nigeria. He went on to introduce the dRPC-FF and its work around Safe School Initiative and the Community based Nursery School Program which aims at ensuring easy and safe access to school for early grade learners. The panel discussed the frequency of attacks against schools in West Africa, short and long term impact of attacks against schools and learning centers across the region and beyond and the Safe School Declaration initiative.

The panelist/audience made the following recommendations:

The girls invited from schools across Niger Republic also listed and read out some of the things government should do in order to ensure their access to education in safe environment. They urged the African leaders to adopt and implement the Safe School Declaration, provide feeding and secure transport system particularly for girls and train school teachers to be approachable, respectful and have integrity towards their female students.